Repeats
0
Total time
00:00
Share
Melania Trump ( born Melanija Knavs; Germanized to Melania Knauss; April 26, 1970) is the current First Lady of the United States. Before marrying future President Donald Trump in 2005, she worked as a fashion model; by 2016 she considered herself a "full-time mom."

She was born in the city of Novo Mesto in Slovenia, then known as the Socialist Republic of Slovenia within Yugoslavia. She became a permanent resident of the United States in 2001, and obtained U.S. citizenship in 2006.

She is the first naturalized U.S. citizen to become First Lady, and the second First Lady born overseas after Louisa Adams, who was born in London to an American father.

Early life
She was born in Novo Mesto, Slovenia,Yugoslavia on April 26, 1970.[5][6] Her father, Viktor Knavs, was from the nearby town of Radeče, and managed car and motorcycle dealerships for a state-owned vehicle manufacturer.[7][8] Her mother, Amalija (née Ulčnik), came from the village of Raka and worked as a patternmaker at the children's clothing manufacturer "Jutranjka" in Sevnica.[9][10] As a child, she participated in fashion shows featuring children's clothing, along with other children of workers at the factory.[11][12] She has an older sister, Ines, and an older half-brother, whom she reportedly has never met, from her father's previous relationship.[13][14]

She grew up in a modest apartment in a housing block in Sevnica, in the Lower Sava Valley.[15][1] As the Communist Party in Slovenia upheld atheism, her father did not publicly sponsor her Christian sacraments of baptism or first communion.[16][17] For that reason, she was secretly baptized by Franc Čampa, the parish priest of St. Lawrence's Church in Raka, on June 14, 1970.[18][19]

When she was a teenager, she and her family moved to a two-story house in Sevnica.[20] Then, as a high school student, she lived in a high-rise apartment in Ljubljana. She attended the Secondary School of Design and Photography in Ljubljana, and studied at the University of Ljubljana for one year before dropping out. She speaks English, French, Italian, and German, in addition to Serbo-Croatian and her native Slovene.On her husband's first foreign trip as President in May 2017, Melania spoke in Italian with children at Bambino Gesù Hospital, a pediatric hospital in Rome. 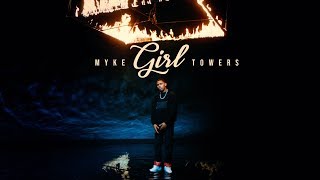 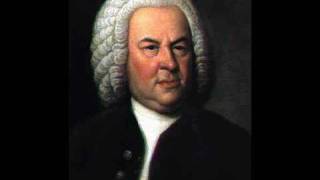 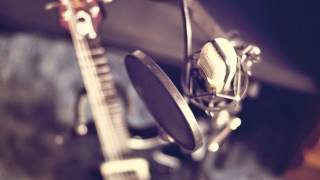 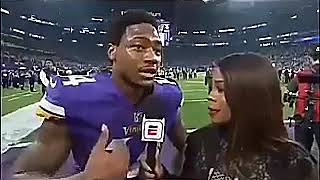 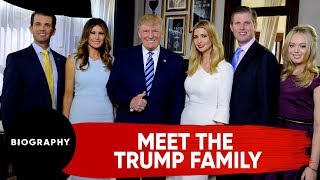 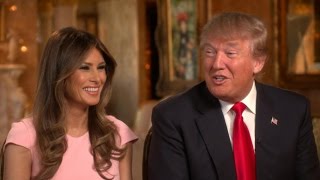 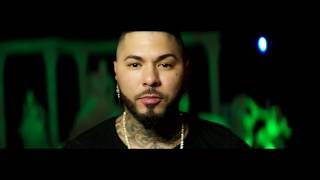